Just think of the recent launch of the European Space Agency and EUMETSAT’s first Meteosat Third Generation satellite with onboard the Lightning Imager, the world’s top-performing lightning meter made by Leonardo, to improve weather forecasting and the study of climate change. But also the Group’s technological contribution to NASA’s ambitious Artemis programme to return to the Moon, create a sustainable base there, and, one day, reach Mars.

Our country’s excellence in the space sector, recognised at European and world levels, is perhaps not sufficiently known in Italy, as stressed Professor by Amalia Ercoli Finzi, the first woman to graduate in Aeronautical Engineering in Italy, an honorary professor at the Politecnico di Milano and Grand Officer of the Order of Merit of the Italian Republic, and by Franco Ongaro during a recent visit to Leonardo’s site in Nerviano. On that occasion, the doyenne of Italian aerospace research and Leonardo’s Chief Technology and Innovation Officer, a former student of hers, welcomed a group of around 30 students from the Politecnico di Milano. They led them on a journey of discovery of technologies in which the Lombard factory is an international benchmark, such as space robotics, atomic clocks or probe and satellite power systems. In this video, Ercoli Finzi and Ongaro discuss the past, present and future, and how skills and partnerships nourish the latter. This is because Space is not just technology. Above all, it is the skills and professionalism of the people who work daily to satisfy our desire to know and explore the Universe.

Amalia Ercoli Finzi wanted to send a message to the young people, above all: “The present is yours, and remember that the present builds the future. Everything you are doing now will pay off significantly in your future. A future that will be wonderful for sure.”

These words are particularly significant in the run-up to 16 December. On that date, we celebrate the second edition of National Space Day, instituted by the Italian government in 2021 and coordinated by the Italian Space Agency (ASI). The day aims to raise awareness and inform the public about the contributions science and technology applied to Space make to improving the human condition and everyday life. 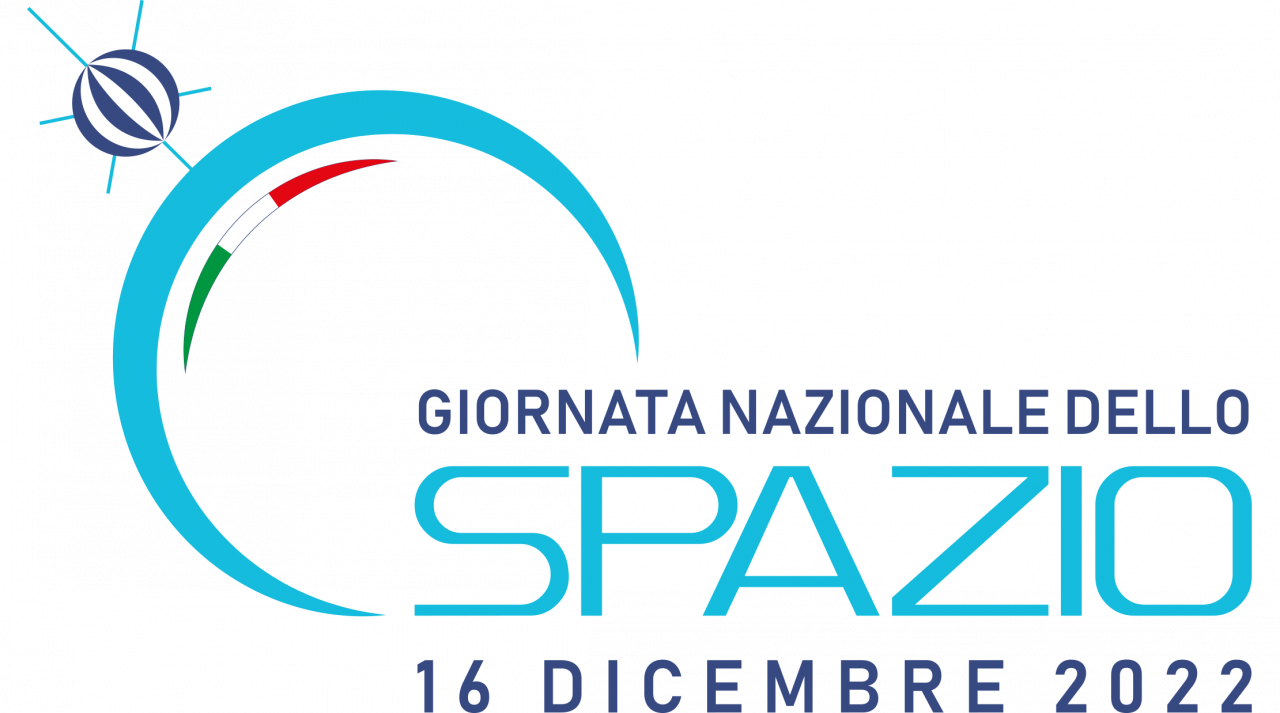 This is an essential appointment for Leonardo, which has planned several initiatives for the occasion in conjunction with the Leonardo Foundation and the Group’s companies.

The aim of the ‘An Italian Law for Space’ event, organised by the Leonardo Foundation with Sapienza University and SDA Bocconi, is to stimulate debate on the need for specific domestic legislation to enable the sustainable use of space resources, promote Italian leadership, support public/private cooperation and the attraction of new financial resources, and enable the development of key competencies for the country.

The event will start at 9am at the Chamber of Deputies in Rome, with opening remarks from Lorenzo Fontana, President of the Chamber of Deputies. The Leonardo-Civiltà delle Macchine Foundation President Luciano Violante will open proceedings, followed by Leonardo Chairman Luciano Carta and CEO Alessandro Profumo. Defence Minister Guido Crosetto will give the opening address, and Minister of Enterprises and Made in Italy Adolfo Urso will conclude. Among others, Giorgio Saccoccia, President of the ASI, will participate in the discussion. The complete schedule is available here

Representatives of the Leonardo Group, with Thales Alenia Space and Telespazio, will also take part in the 16 December meeting organised by IAI and Politecnico di Torino - in partnership with ASI and with the support of Thales Alenia Space Italia – and entitled ‘The Moon and Italy, Turin and the Future of Space Exploration’ to explore the topic of space exploration and Italy’s role therein.

Space has no borders. This is why the Italian Ministry of Foreign Affairs and International Cooperation (MAECI) and ASI, in cooperation with Telespazio and e-GEOS, launched ‘Guardare oltre - Looking beyond’. During the National Space Day celebrations, this initiative will launch at Italian embassies and cultural institutes in some 50 countries worldwide. With the display of spectacular satellite images, the exhibition offers an opportunity to reflect on the contribution of space technologies to earth observation from a sustainability perspective.

Leonardo will play a special role in the event organised on 15 December by the Italian Embassy in Washington, DC, in conjunction with Italian Trade Agency, ASI, Space Foundation, US Chamber of Commerce and George Washington University. Besides the Looking Beyond show, Leonardo will have an exhibition area at the Embassy to present the company’s expertise and its joint ventures, which are present in all the most important international space missions. 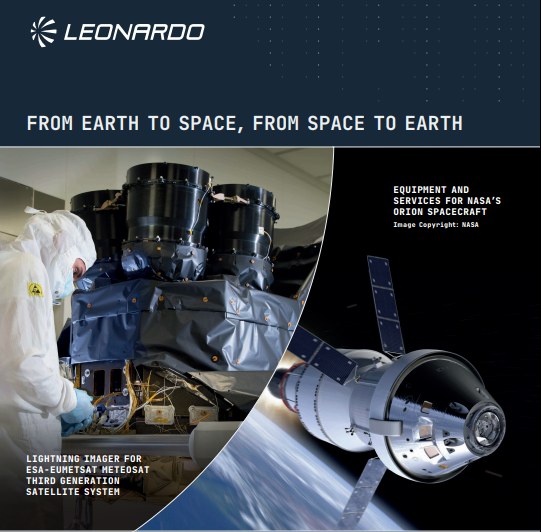 The Leonardo Group’s hi-tech equipment and services in support of NASA programmes on display in Washington DC.

MAECI’s programme for National Space Day also includes a series of events and workshops at the Embassy, in which Leonardo and the JVs will give in-person and remote presentations.

Paris, Lausanne, Lisbon, Tokyo, Brasilia, Mexico City and Canberra are just some of the cities involved in MAECI’s initiative to promote Italian know-how in the space sector to which the Group will contribute.

The date of 16 December was chosen to commemorate the launch of Italy’s first satellite, the San Marco 1, in the USA on the evening of 15 December 1964. This launch made Italy the third member, after the United States and the Soviet Union, of the select group of countries capable of travelling beyond the Earth’s atmosphere.

Since then, thanks to the industry’s role with Leonardo, Italy boasts many firsts in Space and has become a major international player.